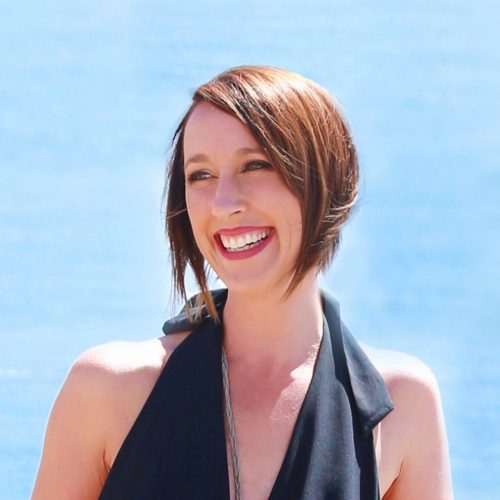 Christine’s entire career has been dedicated to the development and success of hospitality environments. Prior to completing her advanced education in Interior Architectural Design, Christine studied performance arts.  There, she developed a deep understanding of human behavior; the way people move, interact and experience their surrounding environment.

Christine brought that vision to her work completing over 115 projects in 4 countries; specializing in the creation of a unique restaurant, bar, and hotel experiences. As founder and managing principal, Christine works in tandem with her husband; although, she’s built an impressive track record for herself. A Nationally Certified Interior Designer, prior to launching VANROOY, Christine worked as the youngest Design Director for an award-winning international design firm and two Orange County based industry leaders. VANROOY design is now celebrating 12 years.

Born and raised in Southern California, Christine is a globe-trotting idea-gatherer, frequent design workshop leader and sought-after speaker with a passion for immersing herself in the details of design. 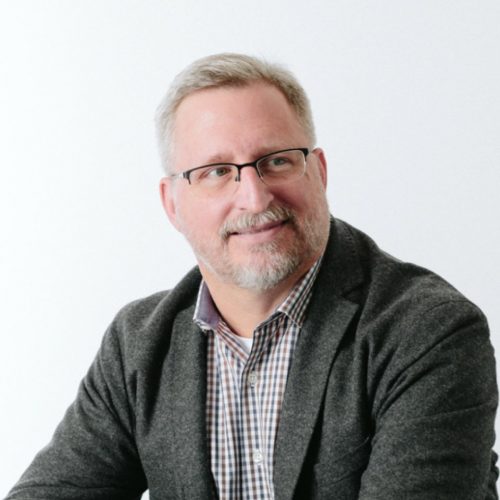 With over 25 years of experience in luxury hospitality and restaurant design, Ed’s collaborations with high-profile clients on complex, award-winning projects have positioned him as a leading figure in the design industry. Ed joined Champalimaud as Managing Director in 2012 and applies his unparalleled expertise in design strategy to a variety of projects. Working closely with clients and the firm’s design teams, he shapes architectural space in support of the creation and evolution of luxury brands.

Over the course of his extensive career, Ed has led the design of many innovative hospitality projects, including the first W Hotel, the Belvedere Hotel in Mykonos, the Cosmopolitan Resort and Casino in Las Vegas, and the Andaz Wall Street. Ed served as Principal in charge of interior design for the Marina Bay Sands Casino project in Singapore.

In addition to his hospitality work, Ed has completed numerous signature restaurants and award-winning bars including the Cosmopolitan’s Chandelier Bar, Jaleo Restaurant, and the Talon Club, as well as Langham Chicago’s new Travelle Restaurant. Other notable restaurants include The National and Town for chef Geoffrey Zakarian in New York, Wall and Water at the Andaz Wall Street, and Print Restaurant and Press Lounge at the Ink 48 hotel in New York.

For innovative and engaging guest experiences, Ed’s work has been the recipient of numerous design awards, including a Presidential Design Award for his role in the renovation of the Lower Concourse of New York’s Grand Central Terminal, several Gold Key Awards, and a Boutique Design Award for Best Hotel in 2010. He was a member of the Think Team for the World Trade Center redevelopment. 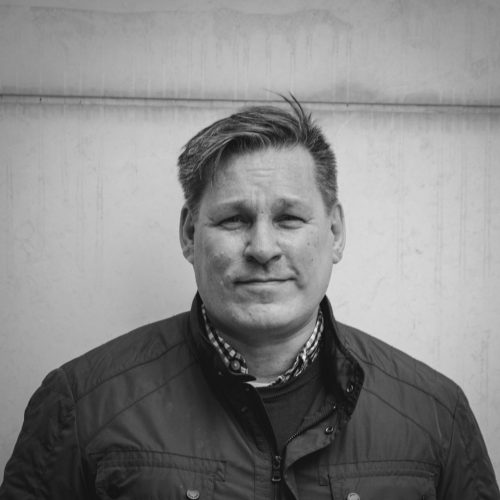 Paul Makovsky is the editor in chief of Contract magazine—a New York-based publication about architecture, interiors, and design. A graduate of McGill University and the University of Toronto, he is currently writing a biography of the life and work of Florence Knoll Bassett.